Every year, in January, our council recognizes our members who reached the various membership milestones during the past year. These membership goals include:

-Honorary Life Members(Age 70 and older with 25 continuous years of membership) No longer pay any dues.

-Honorary Members(Age 65 and older with 25 continuous years of membership) Dues drop to $10.00 per year.

We will be honoring the follow members at our January, 2019 meeting: 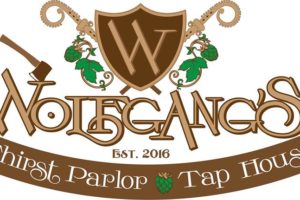 Join us for brews and fellowship 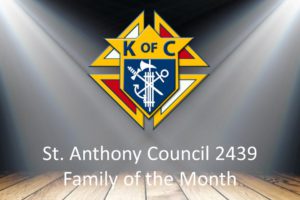 Family of the Month – Glenn Hilton

Glenn Hilton and family have been selected for our April[...]

Call to service – The Sublimity Harvest Festival needs you!

Brother Knights, There are still several shifts to be filled[...]