A good article on Christopher Columbus, arguing that the courageous explorer is still deserving of our admiration.

The Knights of Columbus has defended its patron from unfair attacks, urging that he continue to receive official recognition as a man of faith and bravery. Columbus represents the kind of heroic courage and religious faith that inspired the establishment of the United States. Although he surely holds special meaning for Catholics and for Italian Americans, Columbus is a figure all citizens of the New World can celebrate.

For this reason, Supreme Knight Carl Anderson said in his annual report from 2017, “We will continue to defend the truth about Columbus and Columbus Day.” 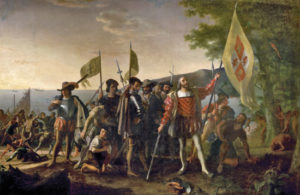 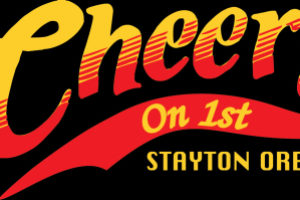 CHANGE OF VENUE! Join us for brews and fellowship today at 4PM 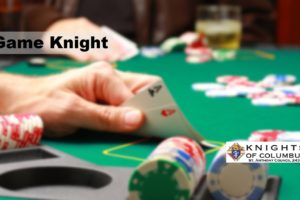 Council Members, The minutes for the December meeting have been[...]