‘This Is a Wave’: Inside the Network of Anti-Abortion Activists Winning Across the Country

State after state is passing sweeping abortion restrictions this year, from Alabama’s near total abortion ban, to Ohio’s ban after a fetal heartbeat is detected, to Utah’s ban after a pregnancy reaches 18 weeks. Already, eight states have passed laws that could challenge federal protections for abortion, with more on the way, prompting jubilation on the right and fear on the left.

The laws may appear to present a united front and a coordinated political campaign. Instead they reflect a sustained effort by a network of disparate activists, each with their own strategy honed over decades of work.

The anti-abortion movement, built over nearly five decades, is closer than it has ever been to its long-held dream of dismantling Roe v. Wade, the landmark ruling that legalized abortion nationwide. 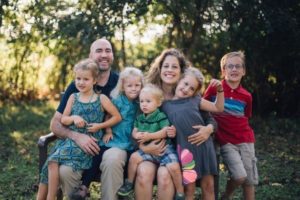 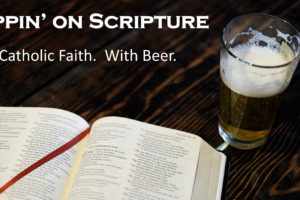 Unfortunately we are cancelling the February Sippin’ on Scripture.  Deacon[...] 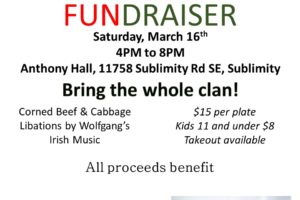